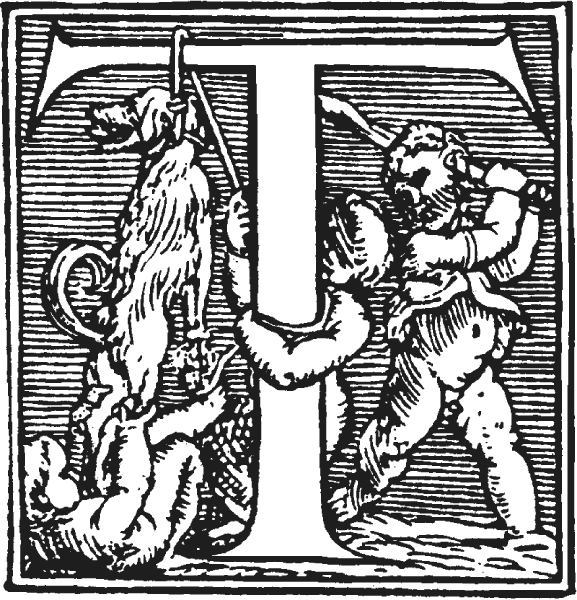 The order is random and there are currently five.

According to: C.G Jung's partial autobiography (which I highly recommend).

The word pagan comes from the Latin word paganus which in Roman military meant civilian.

According to: my sister Hela, who studies Classical Philology (but no worries — it checks out with OED too).

After the second world war, when socialism was being established in Poland, Julian Tuwim was invited to an important dinner with a dignitary from the USRR, whom a lot of guests where trying to please. Luck had it, he was seated next to him. At one moment during the meal, the dignitary confidentially leaned over to Tuwim and asked: "Excuse me, where can I relieve myself around here?", "You, sir?" Tuwim replied, "Everywhere."

According to: my grandpa.

When Alexander arrived in Gordium, he went to the acropolis and found the cart that was tied to its yoke with a knot that no one had been able to undo. There was a legend about that cart, "which said that whoever untied the knot that bound the cart to its yoke would rule over all of Asia. The knot was tied with cornel bark, and it was impossible to find either beginning or end. Unable to untie the knot and not wanting to leave it as it was, in case his failure should spread disquiet through his army, some say that he sliced the knot cleanly with his sword and then claimed that he had untied it." But there's another version to the story, according to which Alexander "removed the belaying pin from the drawbar [this was a wooden pin forced into the drawbar and around which the knot was secured] and thus removed the yoke from the drawbar." Then Alexander and his followers "went away from the cart convinced that the oracle's predictions about the untying of the knot had been fulfilled." Thus, "the knot that can be neither broken nor loosened," the knot that Zeus and Poseidon tightened around the heads of the warriors beneath the walls of Troy, was not to be untied even by Alexander. Alexander, however, had come up with what would later be the obvious solution: to get around necessity by removing the pin in the drawbar. And as Alexander thus did what countless others would do after him, Greece itself fell apart. Alexander left, the knot remained intact, "with neither beginning nor end," but the cart had been separated from its yoke.

According to: Roberto Calasso who writes the above in The Marriage of Cadmus and Harmony (which in every way is a breathtaking book).

For the Romans, engineers needed to spend some time under the bridge they built — something that should be required of financial engineers today. The English went further and had the families of the engineers spend time with them under the bridge after it was built.

According to: Nassim Nicholas Taleb who writes the above in Antifragile: Things That Gain from Disorder.